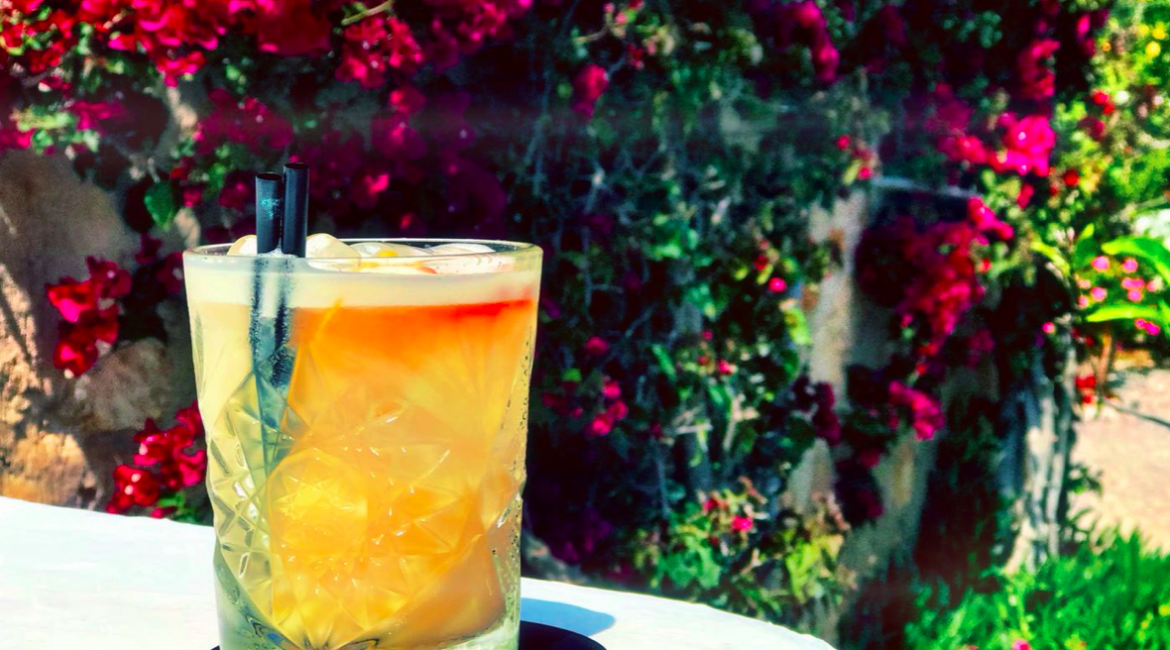 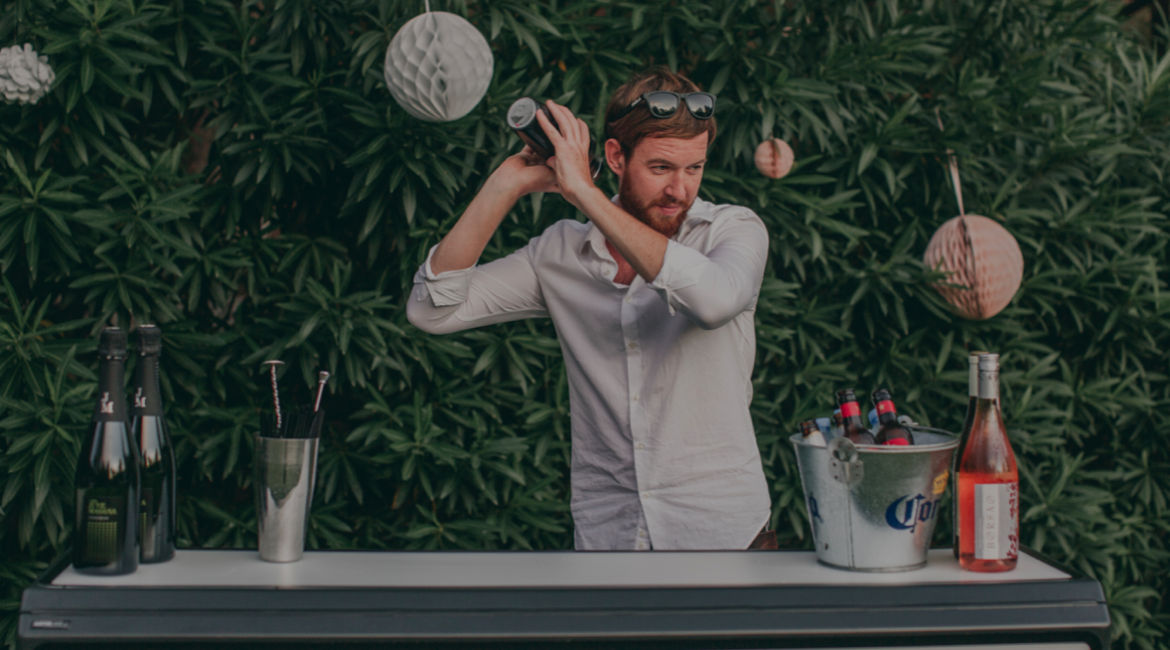 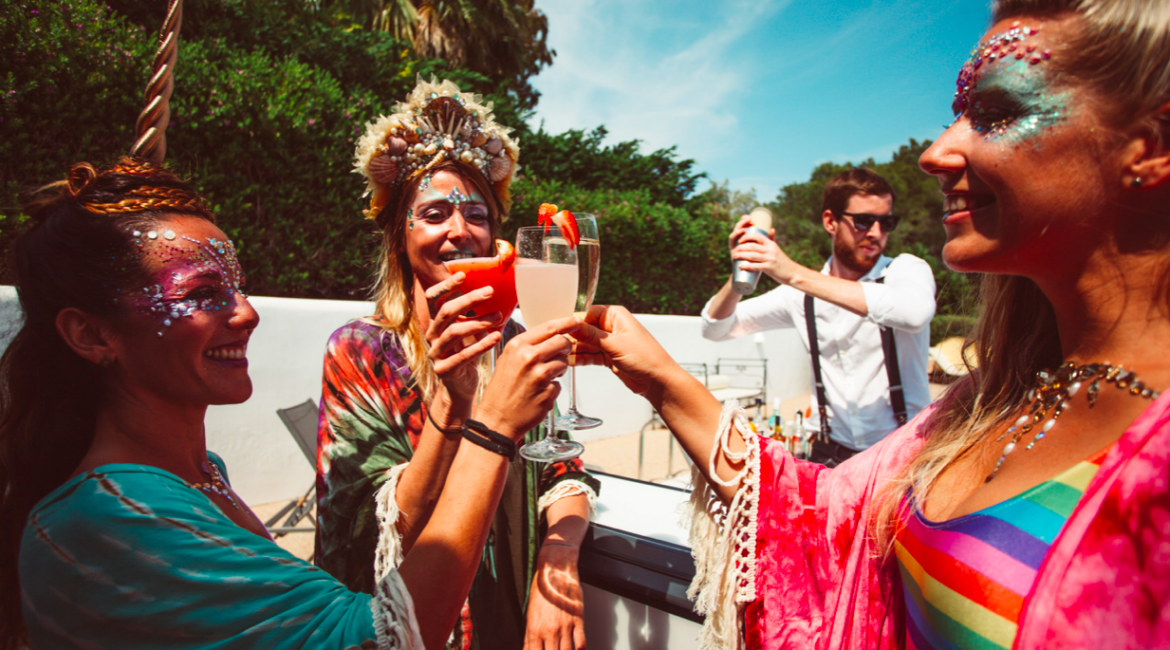 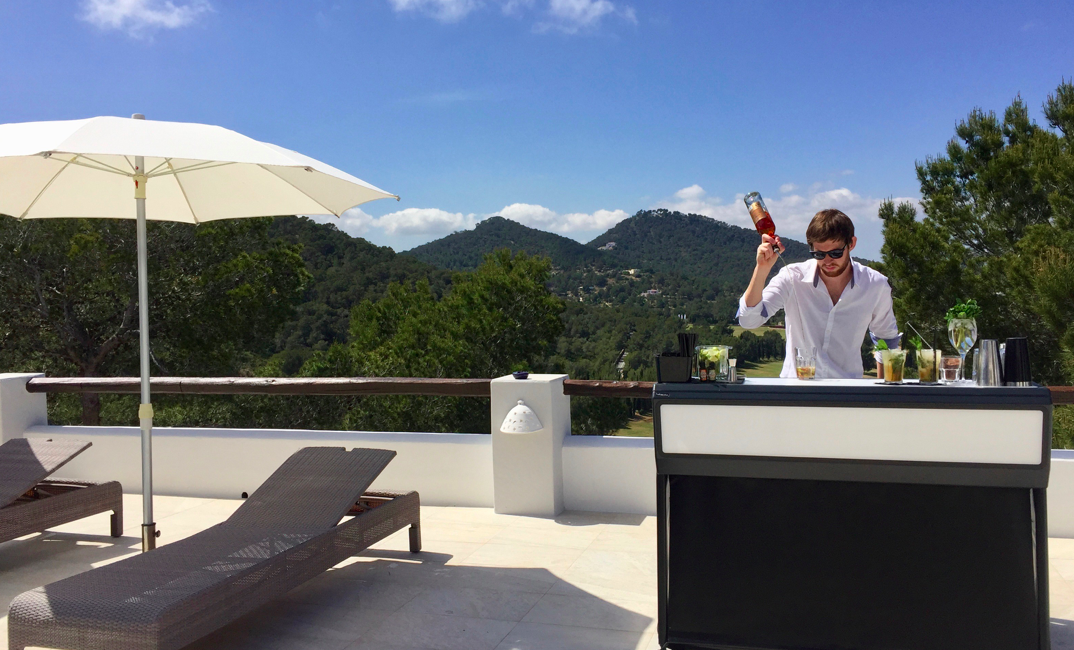 He’s been on the island for 6 years after having moved over from Haywards Heath in the south of England. He’s worked in the industry for 12 years.

He knew he wanted to base the concept around the prohibition Cocktail, “The South Side” in which he had taken the name from.

With the idea of collaborating both “The South Side” and one of his favourite classics, the “Whiskey Sour”, he decided to create his businesses staple drink ‘Southside Sour’, as here it is!

We’ve included the tools required, but this can also be created using alternatives you’ll normally have in the kitchen.

Useful items for this recipe